YE – Find You Inside Outside at Kozuf Mountain 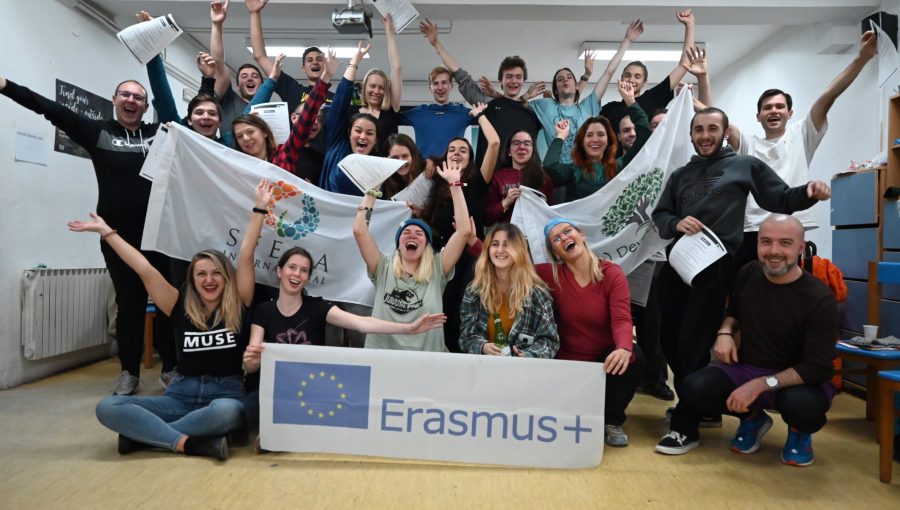 From 11 – 18th of October SFERA International together with Youth Develop Denmark organized the Youth Exchange “Find Your Inside Outside” at Kozuf Mountain, North Macedonia. The program was funded by the Erasmus plus programme and the main goal of this project was to raise awareness among young people about the importance of outdoor activities and the physical and mental health benefits that they have. Throughout various activities, the participants learned not only things about themselves but also about various other cultures that influence the way you can think.

5 countries participated in the Youth Exchange: Denmark, the Netherlands, the Czech Republic, North Macedonia and Croatia.

On the first day, the participants were mostly busy playing team-building games to get to know each other. This made sure that in further activities the teamwork would be easier. They started with two games to learn the names of all the participants, then the group moved on to team building games where trust was important.

For example, there was this exercise where the participants stood in a circle and all held a rope in their hands at waist height. They had to hold the rope firmly and tight with two hands. Then one of the participants had to walk over this rope, through the whole length of the circle. This was only possible if he or she stepped between the other participants’ hands, who had to keep the rope tight and in the air.

The next game that the group played required more strategy. The aim of the activity was to cross a “lake” with magic tiles. The players could not touch the lake, only the tiles, and every time a “magic tile” was left alone, meaning nobody was touching the tile, the tile would disappear. On the first try, six people were able to cross the “lake” while only losing one tile. The next group consisted of five people and they lost 3 tiles. Eventually, all the “magic tiles” were lost, without everybody crossing the “lake”. The group failed to complete the task of crossing the lake because their communication was not good enough. From the start everybody talked at the same time, not listening to each other and making it impossible to come up with a good strategy. After a short reflection on what went wrong, everybody came to the understanding that they should listen to each other. When the group started the next game they applied this, making it much easier to complete. This time the participants allowed each other to talk and asked questions where necessary. Then, through good communication, two good strategies could be put together to create the best strategy.

During the Youth Exchange, all the participants learned practical skills, otherwise known as hard skills. For this program these were things like the basics of first-aid, making practical knots for a bivouac, and building a fire. All these skills are necessary to survive in the wild. Other important workshops taught the participants how to pack a backpack and what to bring on a hike.

Besides learning new hard skills, soft skills, like communication and teamwork, were also practised through various activities and games. Mostly at the beginning of an activity, soft skills were necessary to explain your strategy. With the practice of soft skills, the group gained insight on why all people receive and process information differently. Therefore it is always important to check if the other person understood what you meant. This theory was shown through a game where a participant was asked to draw something. Then, they needed to explain to someone else what they drew, without showing their drawing. They were only allowed to say the basic shapes when explaining the drawing. The exercise proved to be very difficult, as most people did not succeed in copying the drawing.

Learning and raising awareness about mental health was another important topic throughout the Youth Exchange. Various workshops were given about personal growth and keeping your mind healthy. Not only did the participants receive theoretical knowledge, they also had the chance to put this into action. Almost every morning, for example, there was the option to join in on a breathing exercise and a short yoga session afterwards. This helped to clear the mind for the whole day.

During the Cultural nights, the participants got more acquainted with all the different cultures that were represented on this exchange. Every night, another country was asked to give a short presentation about their culture. The activities during those presentations were very different as every national team came up with a different idea on how to show their culture. The Croatians and North Macedonians made up and performed a play, the Czech Republic’s team showed and taught a traditional Czech dance and the Dutch group provided some typical Dutch games to play. After the presentations, all the participants got the chance to try some of the national food that was brought to the Youth Exchange.

The activity where the hard skill and soft skills mostly came together was during the hike. The right mindset was definitely important to keep going. The weather conditions were not optimal and proved to add to the challenge. The snow that had fallen earlier on during the Youth Exchange was still on the ground, as well as many branches of trees that had fallen on the track due to the weight of the snow. Luckily everyone had a positive mindset making the hike very pleasant. While hiking, you have a great opportunity to talk to people to learn more about them and their culture. Halfway through the hike, the group held a short break in a cabin. The cabin had to be heated up to dry some clothes and warm up. Now the teamwork and fire-making skills proved to be very useful. While some people chopped wood, others prepared some warm drinks. For the people who forgot to bring dry clothes, there were others who brought some extra clothes and were happy to share.

The evening of the hike the group organized a bonfire. While gathering around the fire everyone had the chance to listen to music from all the participating countries. The style difference of the music was audible which was interesting to hear.

It was an amazing experience that we are all expecting to repeat someday! 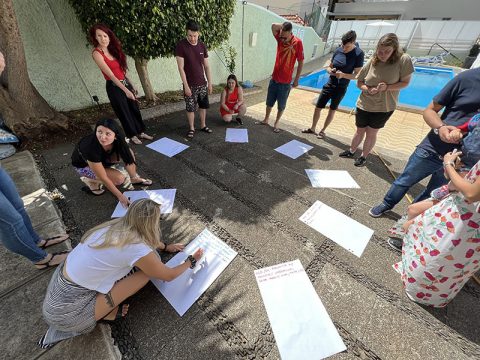 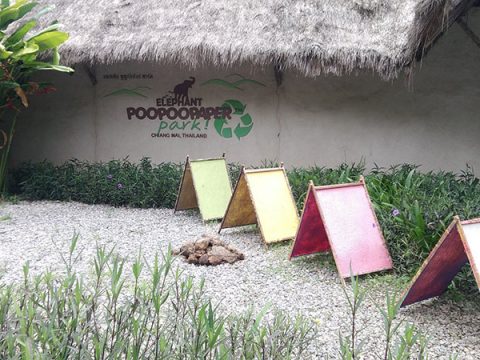 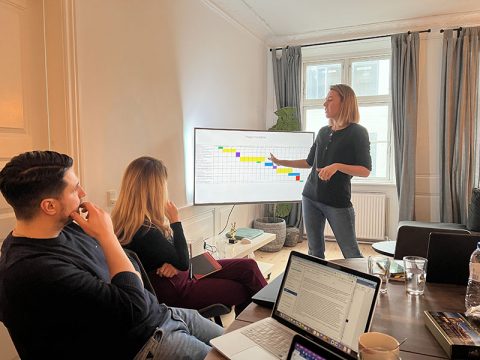