I arrived in Bitola in the middle of the night. I woke up to a peaceful morning and I realized I was somewhere different. I admired the cool graffiti painted on the walls of my room. When I was walking around the city I was impressed by the architecture of the buildings and the beautiful weather. Macedonia is a country that has a lot of natural beauty. 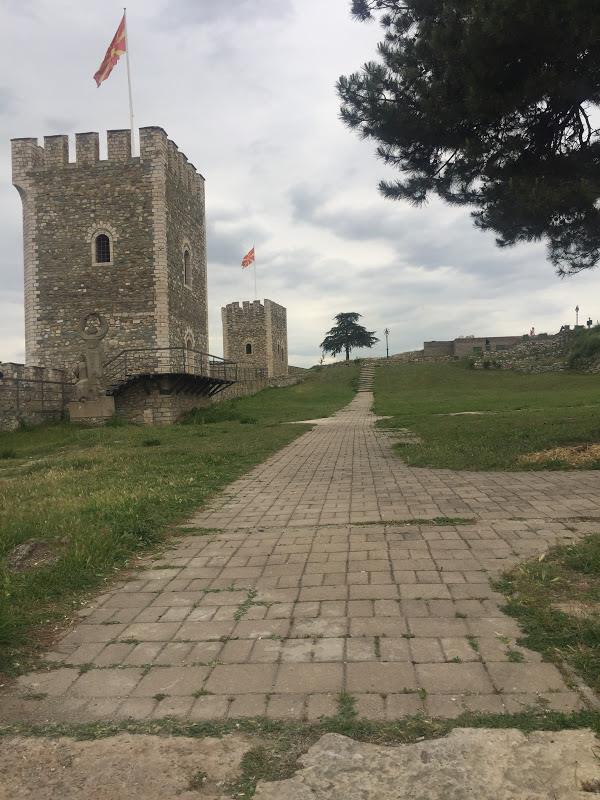 I woke up early on the second day and discovered the streets and the small hill near the city. Then it was time to go to the SFERA office to meet with new people from different countries and cultures – I got to know several new characters there. Soon after I went to the police station to register my residence and then I went to the bank. On the way, I discovered a few new streets in the city center with my mentor. The historic buildings and the weather were very nice and the people were very helpful in the police station and bank office. 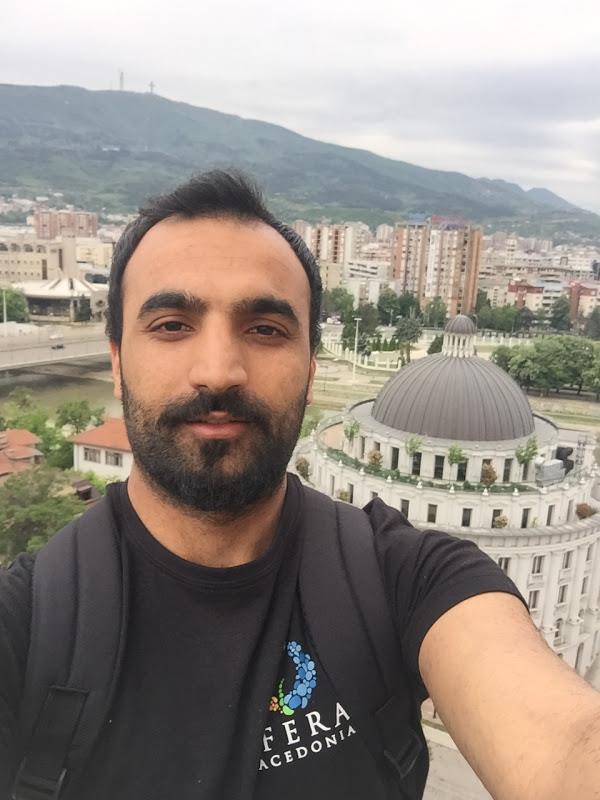 The next morning, I did some research in the office. In the afternoon I decided to go to the old bazaar where I heard a wonderful rhythm of sounds. It was a colorful world with market stalls trying to sell local products and all kinds of vegetables and fruits. After the bazaar, I went to the Kam market which was very crowded but I arrived with great curiosity. I opened the door and found lots of different products mixed all together on the shelves. After the market, I took a different route home to discover more of the city. In the evening I went to a nice restaurant for dinner where we had some traditional Macedonian dishes. After dinner, we went to a pub to have drinks. It was a great end to my day! 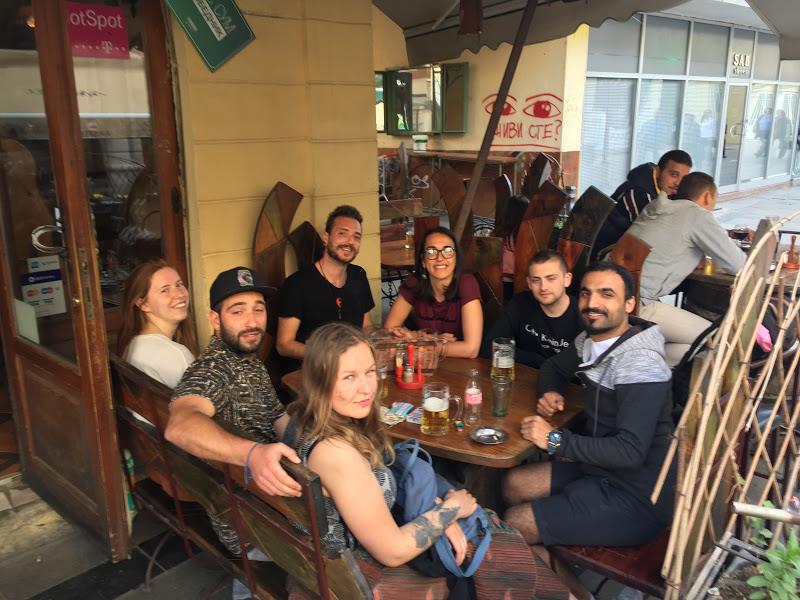 Since then I have met many other friends, some foreign and some local. We spent some time at the park where we talked and could hear the remote sound of live music from the pubs. This has also given me the chance to practice my English which has made me happy! 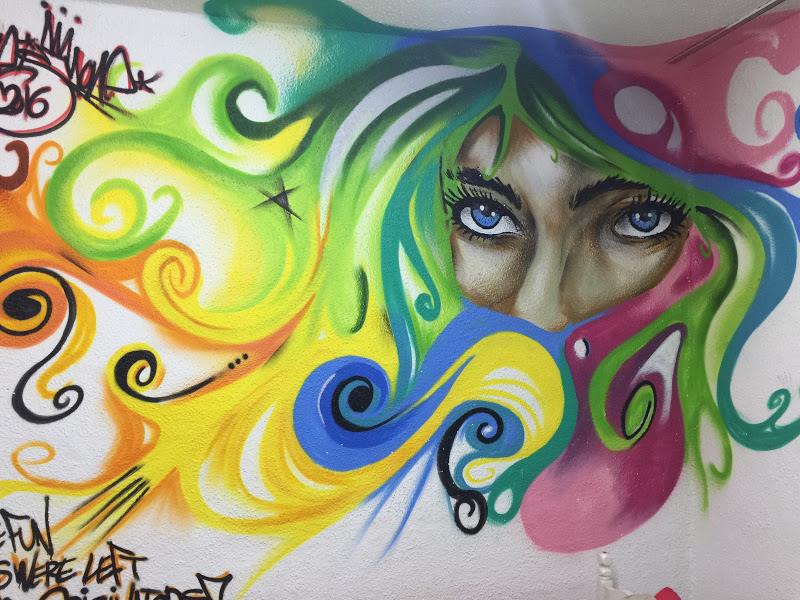