0shares
Здраво (hello), You’re reading a story that’s amazing for me.
My path with SFERA intersected twice. I applied for a similar project last year. They wanted a video call but it didn’t happen because I wasn’t available. But if something is your kısmet, it’il find you. One year later in 2019.  This is my kısmet (lucky).
I flew to Skopje on a hot Sunday with three volunteers. When we arrived we saw an empty country. The roads streets cities were empty everywhere. It turns out Sunday was a day of rest. But the next days were replaced by a full and magnificent time. I started to taste the most delicious food from the first day. Meals, drinks, friendships, music attracted me and I liked it very much. Now I’m so sorry because it’s over. 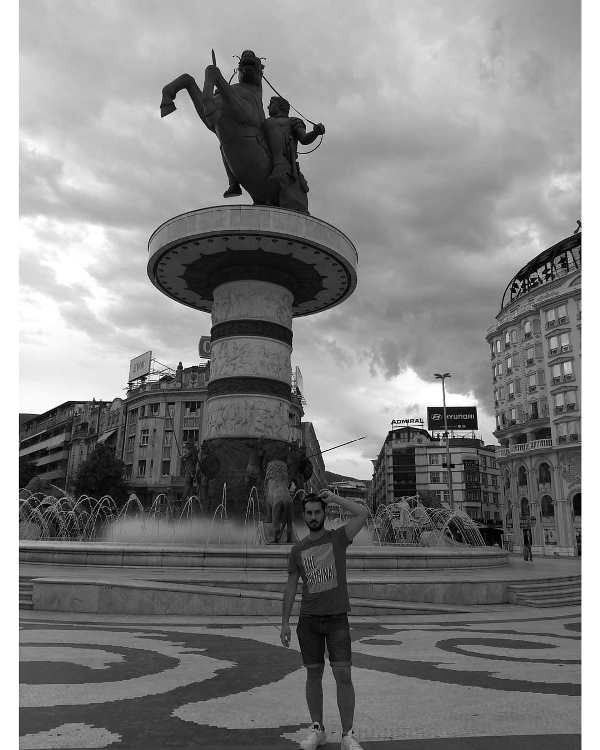 We shared a house consisting of five people from Turkey. Our house wasn’t multi cultural. However, I learned that thanks to this house, not those who speak the same language, those who share the same feelings can understand each other.
While I was continuing this project, I was in four countries. North Macedonia, Serbia, Montenegro and Albania. While traveling in these countries, I met a family from Kosovo, a Bosnian friend, a German group and two Azerbaijani friends. We had a lot of fun with all of them and saw what the concept of goodness meant again. 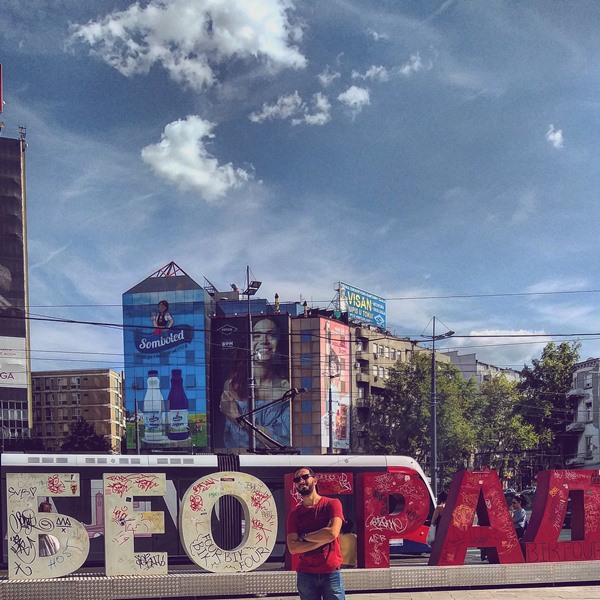 When Macedonians spoke Macedonian, sometimes I understood them much better than English. Because Macedonian contains enough Turkish words to surprise you. Çakmak, çanta, cezve, fincan, kına, çarşaf, yorgan, adres, posta… The things that come to mind. Also I can read the Macedonian letters. It’s really nice language. I know a little Macedonian because of my origin.  I told everyone I met, “I have Macedonian background.” My friends who were always with me memorized this sentence and my migration story. 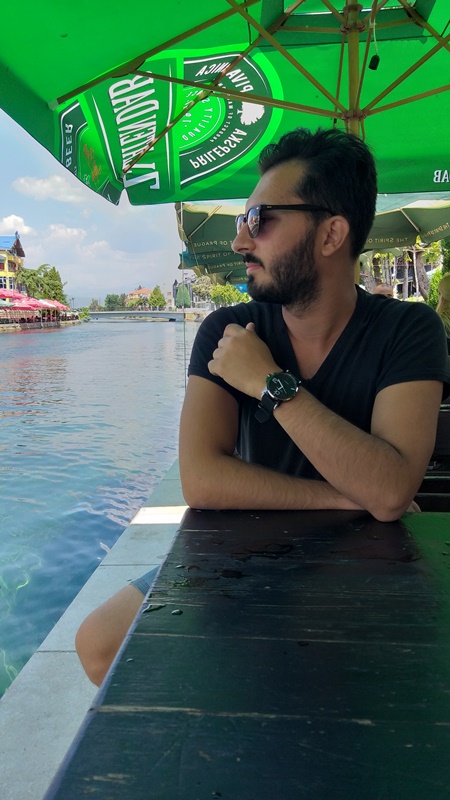 During two months in Macedonia, I went to our village Rostuse and Tetovo (Kalkandelen) for discover my heritage. I can’t find words to say, I can’t tell the interest and relevance I’ve seen in Rostuse. You can only understand it by living. When I came there, I had a burst of emotion. I learned the word Pecalbarski/Печалбарски (Longing for homeland) I was impressed by this word and decided to make a connection between Macedonia and my master thesis. 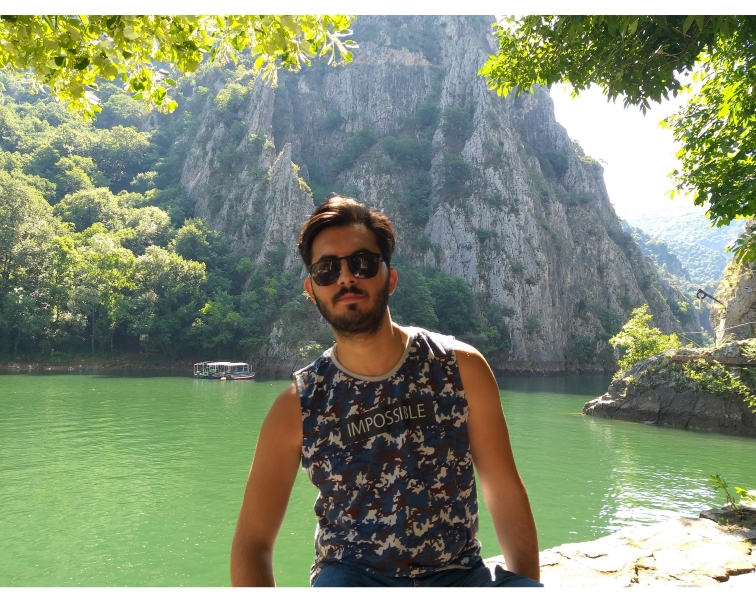 We had very nice activities with SFERA. I learned a lot through these activities. SFERA is not only a non-governmental organization. It is sometimes an entertainment center, sometimes a public institution, sometimes a charity and usually an education center like a school.
It was like a movie for this two months. At the end of the film there is the thank-you writings.
I have seen so many good favors from the people because of that I don’t know who to thank first. The SFERA family, the whole village of Rostuse, my bro in Skopje, my special friends in Bitola and the срсе моје thank you/fala/teşekkür. 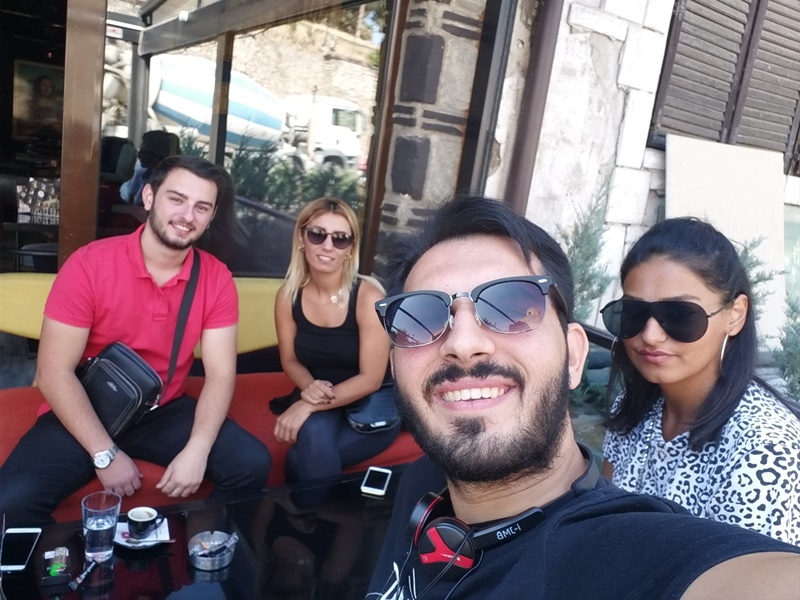 I finish my writing with the lyrics of this famous song Bitola moj roden kraj by Ajri Demirovski.
“ … Има ли кој, граде мој (Битола)
збогум да ти каже, да не заплаче?
… Is there anyone, my city (Bitola)
to tell you “Good bye” and not to cry?
… Şehrimde (Manastır) kimse var mı?
Hoşçakal diyecek ve ağlatmayacak.”
Okey, Republic of North Macedonia,  I will miss you.