Upgrade your neighborhood – Brand your city by Elpida Sdrali 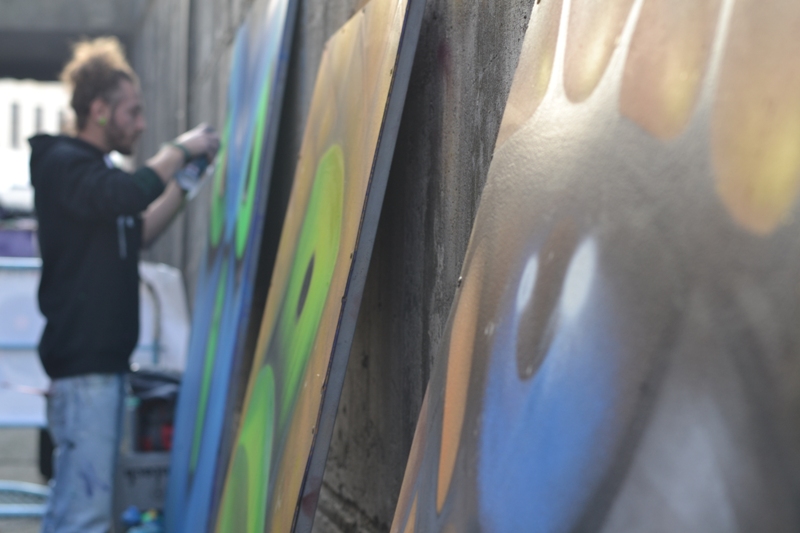 Within the SFEST festival, the second community event program schedule was fulfilled with many interesting things, as magic tricks organized by the magician, Gandini (Goran Mitrevski) which is very famous in national and international level. Afterwards there was two guys who did graffiti workshop (Dragan Milovanov and Vladimir Boskovski) they do graffiti which they were accompanied with chill music from DJ Boba Funk, where many people from Bitola with all ages had chance to watch, have fun during the Graffiti workshop. From 7:00pm the party has started with few DJ’s from different countries around Balkan and Australia. They played progressive house music all night mixed with jogglers with fire who made the atmosphere more interesting. On this event were participating around 250 people, mostly from 18 till 35 years old. The people show big interest about this festival because it was something new and specific and it lasting 3 days so they have enough time to fill the free time with fun. SFERA team as one of the organizers always was around for logistic support, and better efficiency of the festival, as increase the awareness of the people for protecting environment, recycle, and upcycle. 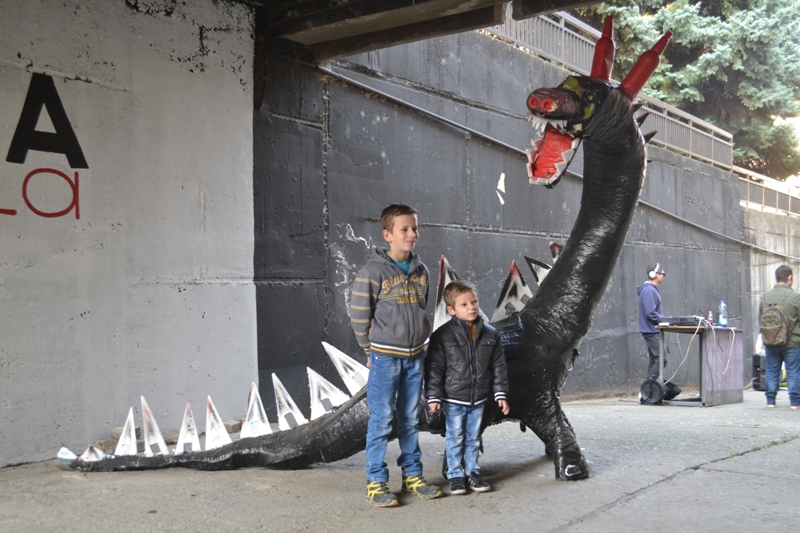 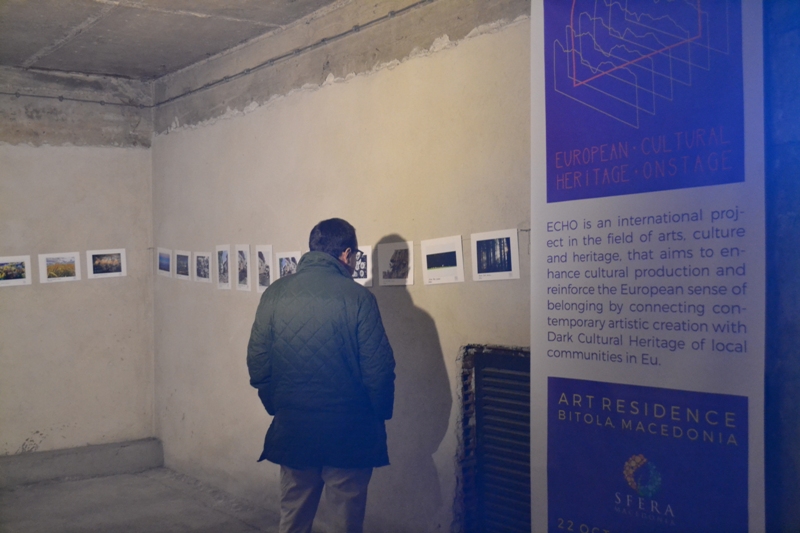 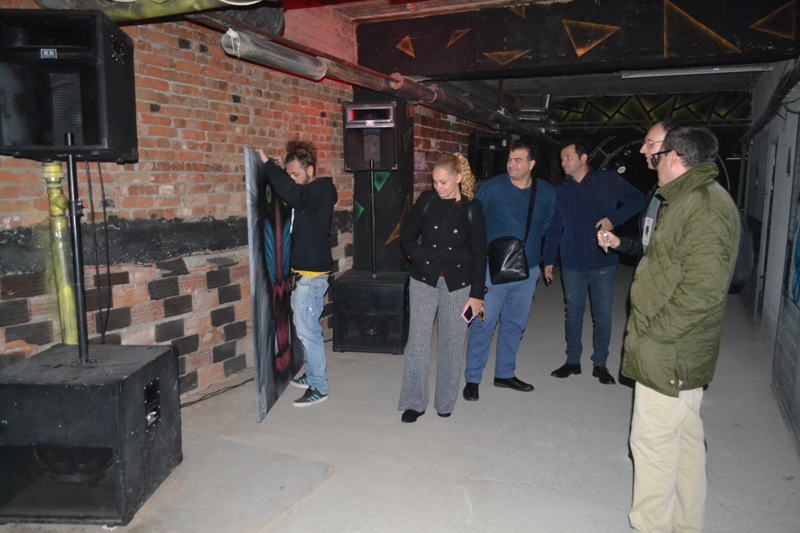 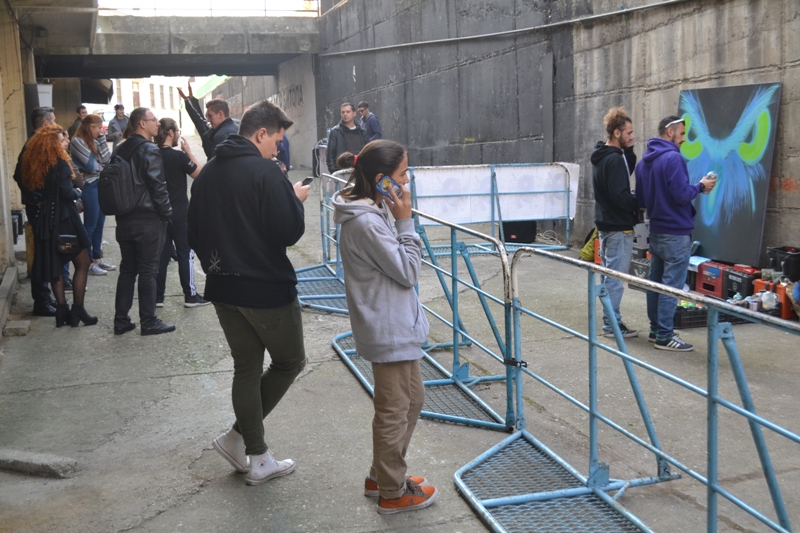 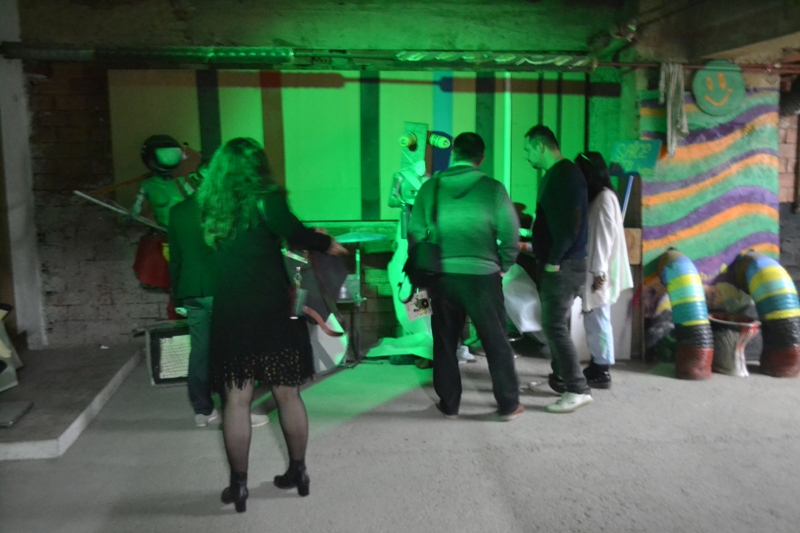 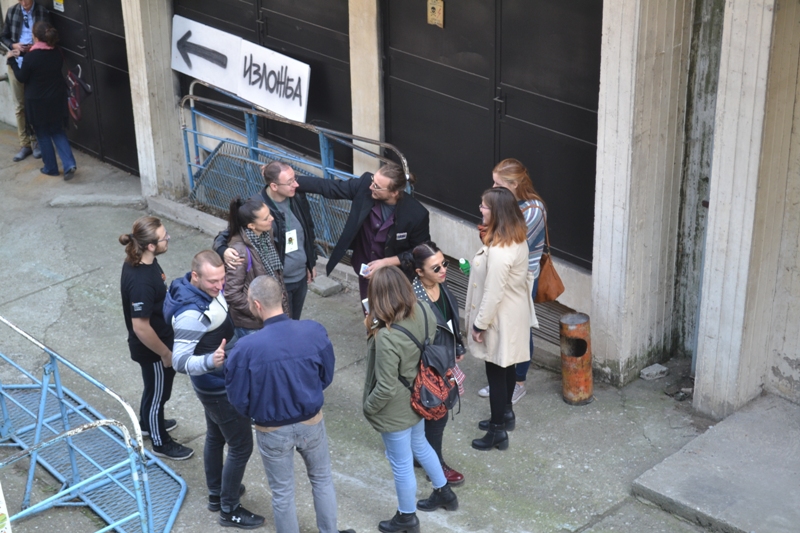 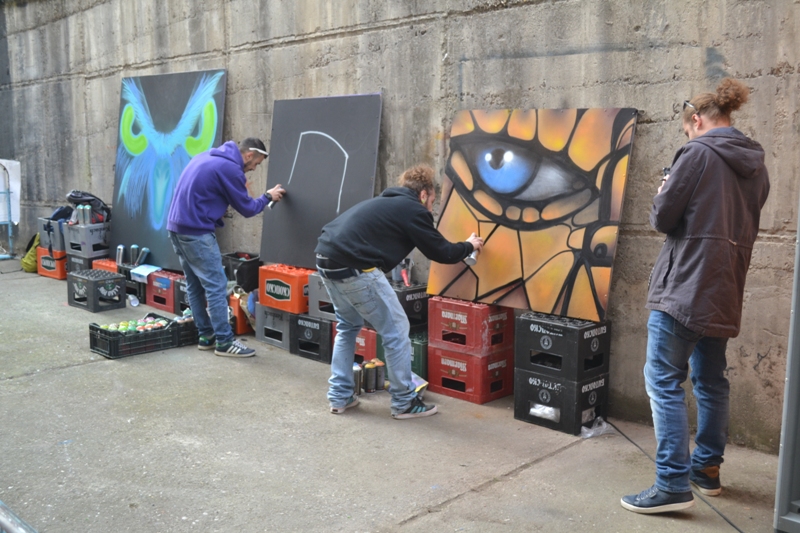 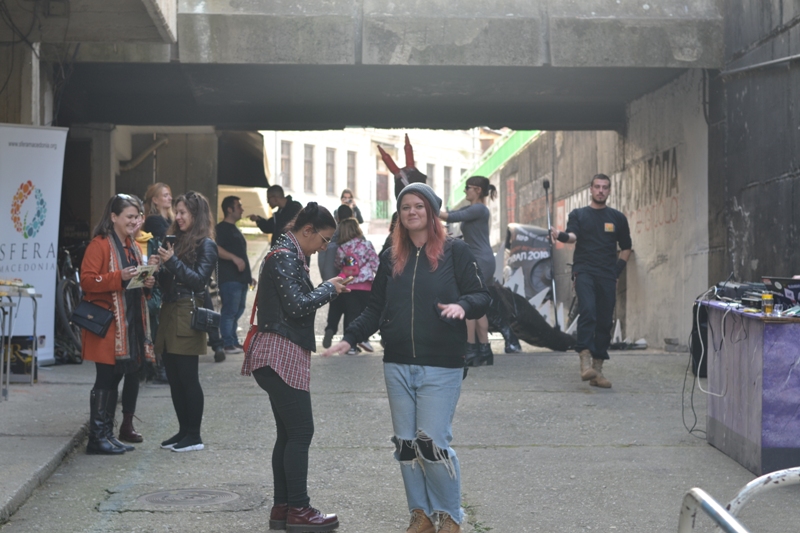 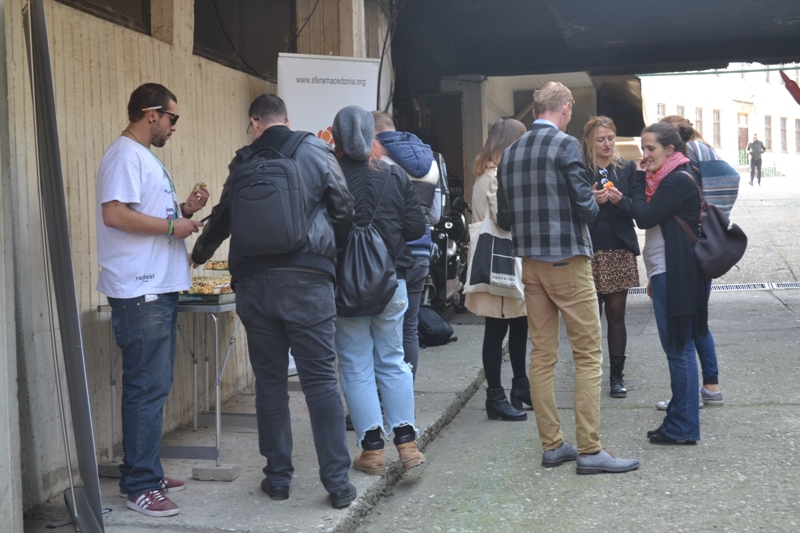 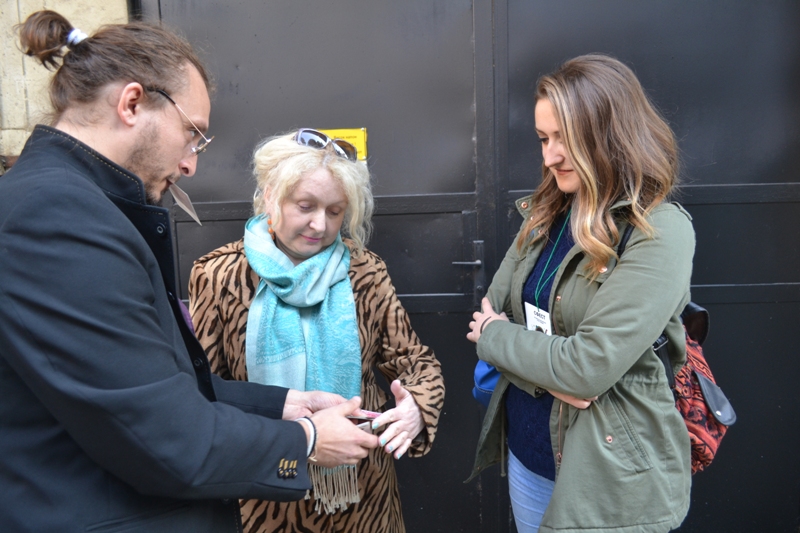 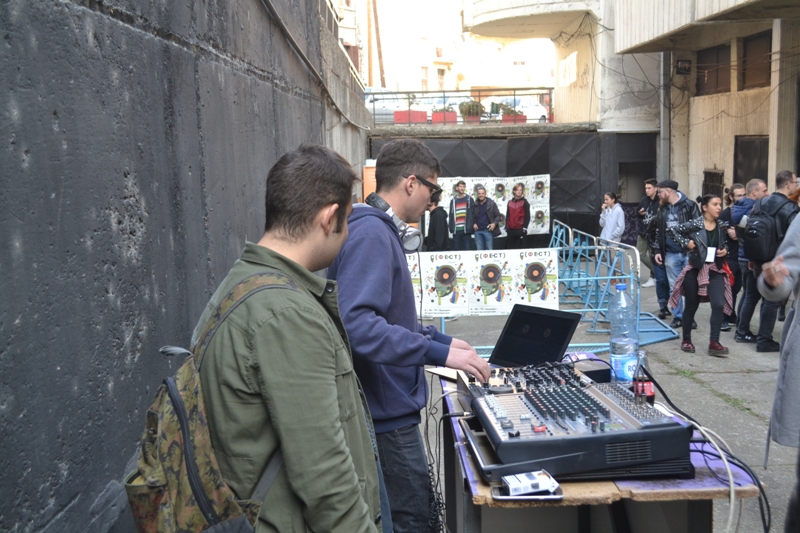 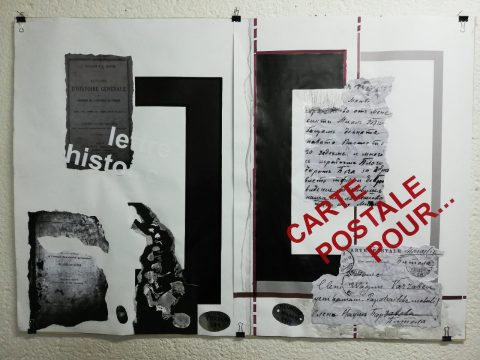 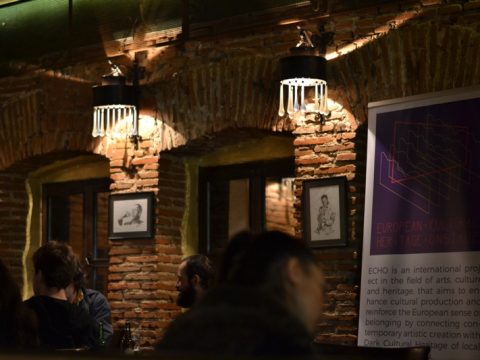 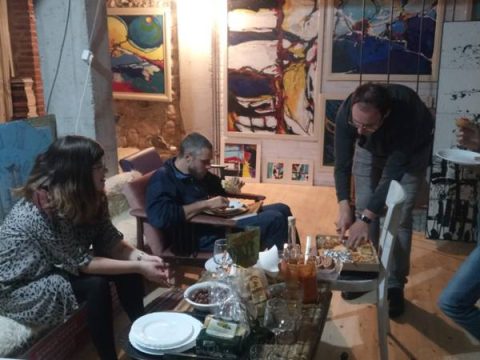