My evs in Macedonia 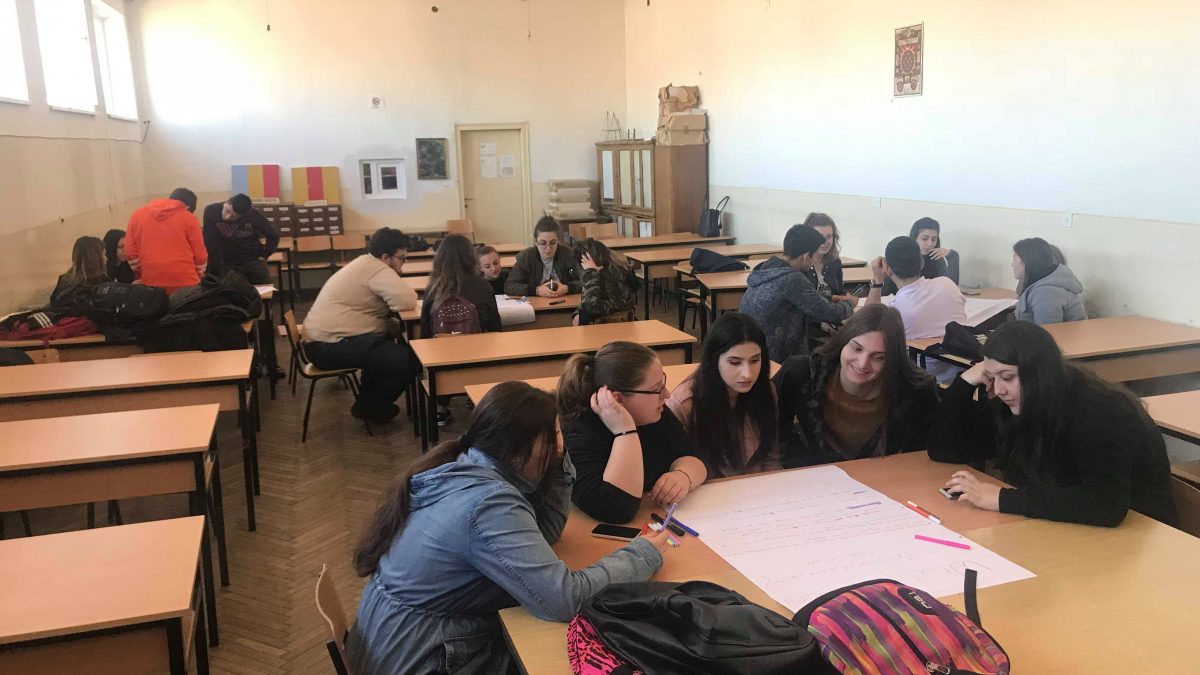 On 30th of March, Mariana and Pedro, Portuguese volunteers from SFERA Macedonia went to the School Taki Daskalo to do their community event.

The event was a World Café about Food Waste and happened in the school library, with the presence of 20 students. Each group had 5 students and each group had one question to answer, about the main topic. The students were from the last year of high school and belonged to four different classes. The questions asked were:

“Which is the difference between poor and rich countries, when we talk about food waste?”;

“What can happen because of food waste? (Why is it bad?)”;

“Which is the biggest cause of food waste?”;

“What can we do to reduce food waste?”. For the first question, the students answered that in Macedonia people throw away a lot of food, because the portions are too big and that rich countries produce more food waste than poor countries, because they have excessive amounts of food, while poor countries struggle for food.

For the second question, the students wrote that the packages are shipped in mostly plastic, which means that more plastic is produced because of overproduction of food, so it causes pollution. They also said that we spend more money than what we should.

For the third question, students replied that the supermarkets throw food away, that we buy more food than what we need, we throw away leftovers, instead of eating it like other countries do and that in Macedonia people have a bad habit of preparing than people can eat, and it usually goes to the trash. At the end of the workshop, each group went back to the first place and discussed about their answers and the other groups answers. Finally, they presented their own flip chart and told how they felt about the development of the ideas through the workshop. As all the workshop was in English, it was a great opportunity for the students to develop and practice their English level. 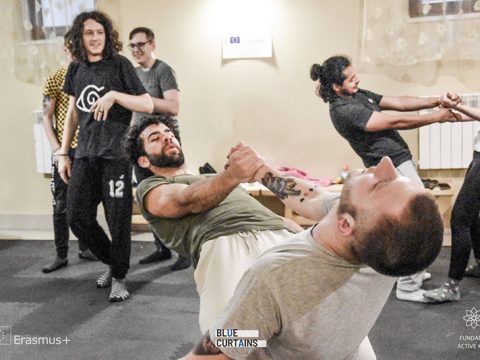 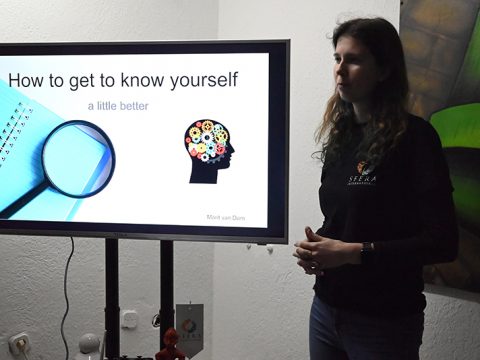 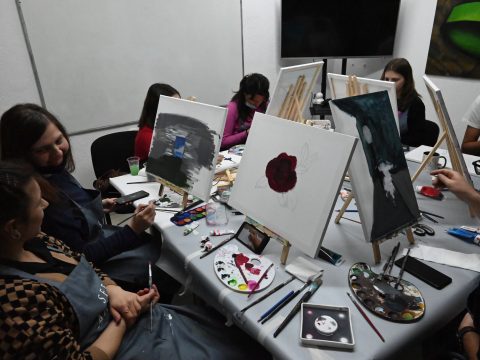