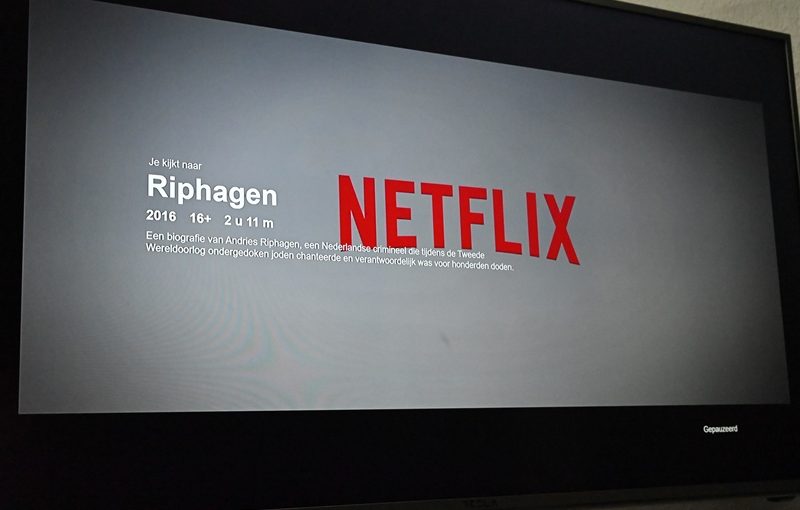 On the 26th of January, SFERA International organized a movie night. Two Dutch volunteers organized the movie night by showing a Dutch movie about the Second World War. The movie is called “RIPHAGEN” and is based on a true story about Bernardus Andries Riphagen. He is a war criminal from the Netherlands. During the war, he worked together with the Nazis. He betrayed Jews and blackmailed many people. He has earned a lot of money through his criminal acts. Riphagen was never brought to justice.

The movie itself portrayed how confusing the war could be. There was this resistance group and there was a Jan. Jan who worked for the resistance by also working for the Dutch police. Another girl worked for the Nazies while also being part of the resistance group. It was hard to know whom you could trust and who not. At the end of the movie, Jan wanted to bring justice by arresting Riphangen. However, he was killed by him.

When the movie ended we had a short discussion about the movie with everyone who attended. We talked about what they think they would do in certain situations. For example: if a person threatened to kill somebody you love, would you “prevent” (you can never know if the other person will keep their word) their death by betraying other people.

Although the movie could be a little confusing at times. It was a really interesting movie to see the side of a war criminal and not a hero.