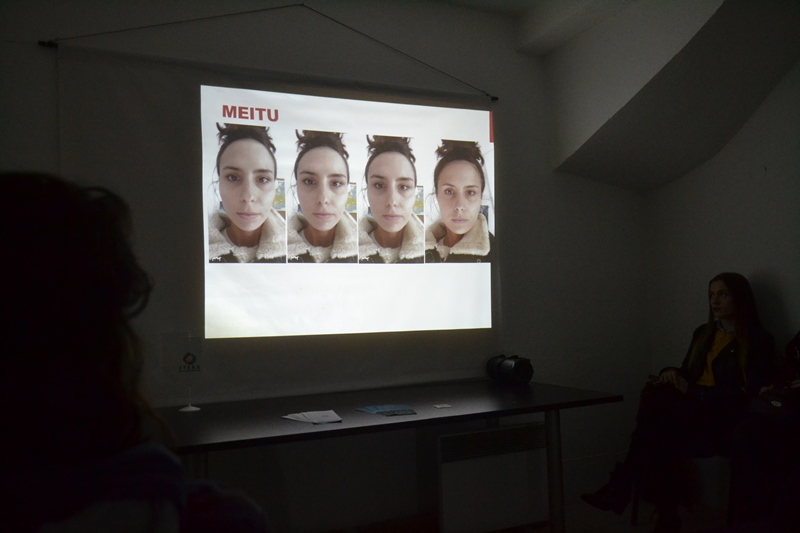 The workshop started with a presentation on general basics of photography. The topics covered were composition, color and angles.

Composition was focused on what makes a photo “straight”, the golden ratio AKA the rule of thirds and the concept of negative space.

For color, the presentation included explanations of white balance and color theory. After a short explanation of color theory, examples were shown of using primary, complimentary, analogous and monochrome color schemes. This part also covered shade range in black and white photography.

Angles explained how the position and angle of the lens compared to the subject affect the resulting photo. Examples were given of how lens distortion can be beneficial or detrimental depending in the desired result. 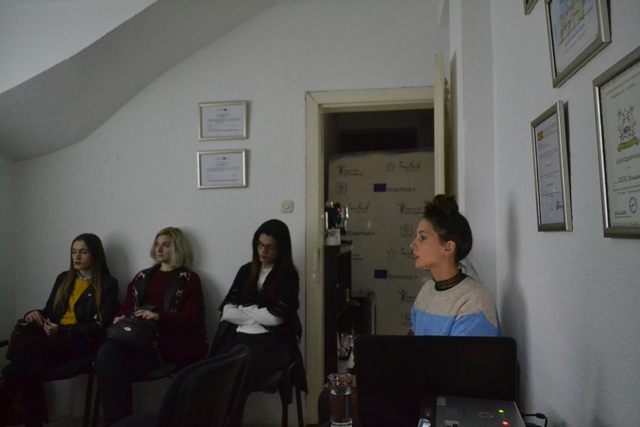 After explaining general concepts of photography and aesthetics, the workshop focused on mobile phone photo editing apps. In the registration form, participants were asked if they use any editing software – out of 12 participants, one used VSCO, two used Snapseed and nine used Instagram.

For photos of food and flat-lays, the user-friendly app Foodie was recommended.

For users that want nice looking photos but don’t want the hassle of manual editing, VSCO was recommended for it’s stylish modern filters.

For Snapseed there was an extensive tutorial of how to use all the functions. It was shown how to use both simple tuning tools, tune magic wand and the difference between structure and sharpness.

Coming back to the topic of lens distortion, it ws explained how the wide-angle front camera distorts selfies. Advice was given on how to avoid or minimize distortion. As an additional tool, participants were introduced to the Meitu app. A tutorial was given on how to use Meitu’s retouching features to minimize the distortion and make slefies look more true-to-life. 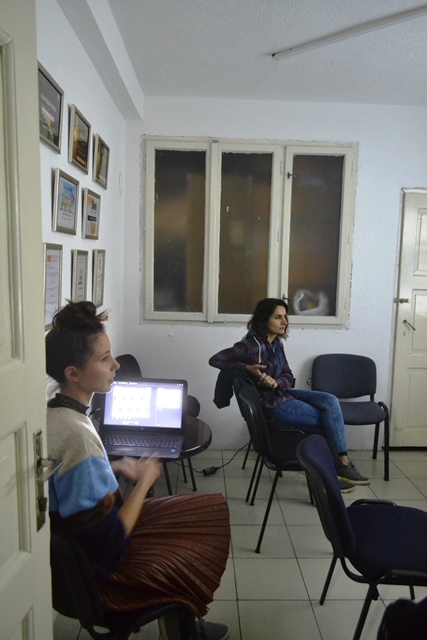