We all have some items in our households we don’t need but sometimes we are afraid to throw them away. So many items end up in a garbage despite the fact someone else can reuse it. What one considers as a useless thing, the other one can find it as a real treasure. For all mentioned reason, there is a swap event that can fix it. And swap event has came to Bitola for the first time on 6 November 2018. SFERA Macedonia has organized this event in Porta Jazz during the whole afternoon. People could bring anything they don’t need, use or wear anymore and chose things they like instead. Because it was the first time when SFERA Macedonia organized event as such, we didn’t know what to expect, if the citizens find this event interesting and if they come. 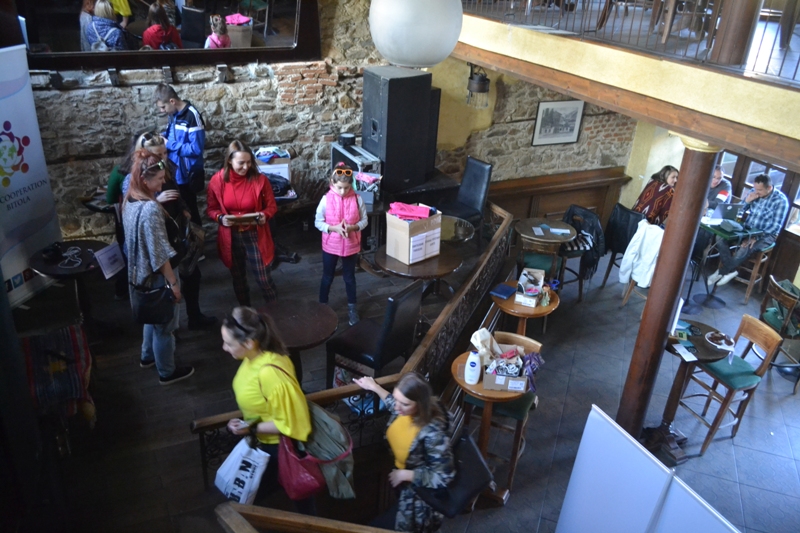 The atmosphere was nice, relaxed, people were interested and curious. And brought lot of items. Some visitors also came back again and brought even more things! People could choose from clothes, household items, decorations, books, bags, jewelry or electronics. The visitors of the swap were satisfied about items they found there. And we were all satisfied people liked the event. Many clothes also have left, we will give the box with clothes to the Red Cross in Bitola and they will donate to the families in need. If you miss this swap, don’t worry, another edition of swap will be organized in a few months! 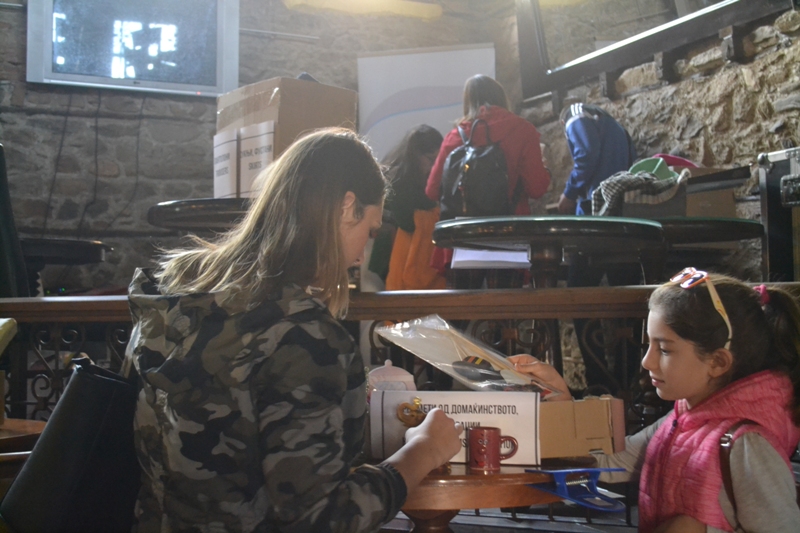 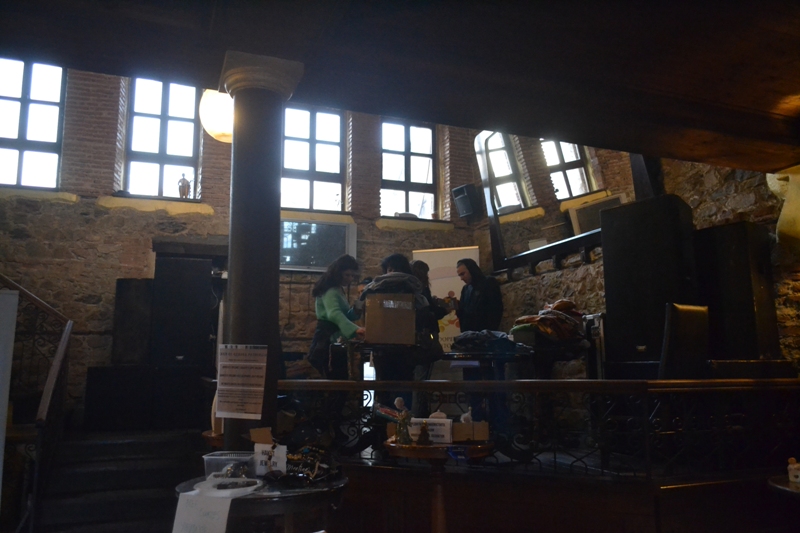