Workshop “How to become a great communicator” The training took place in Poronin, Poland, between 8th and 14th of November, bringing together 25 youth workers, local leaders.

Improvisation and drama were universal tools that were re-framed in the context of various target groups, denominations and based on non-verbal communication, “body expression” that provided the opportunity to adapt them to new groups with fewer opportunities – mainly migrants and refugees, to their full social inclusion and reduce the degree of radical behavior among young people.

The main aim of the project was to develop effective tools for working with young people with fewer opportunities and people demonstrating the “potential” of radicalization among our target groups and local communities, mainly young people 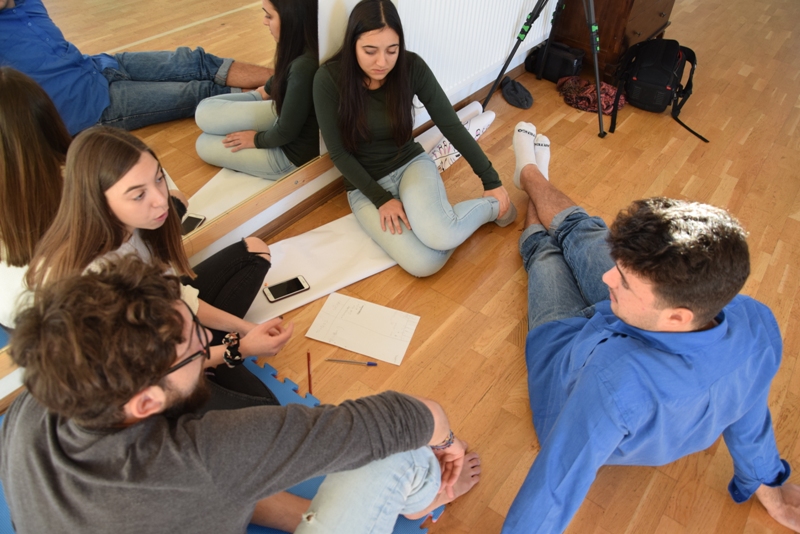 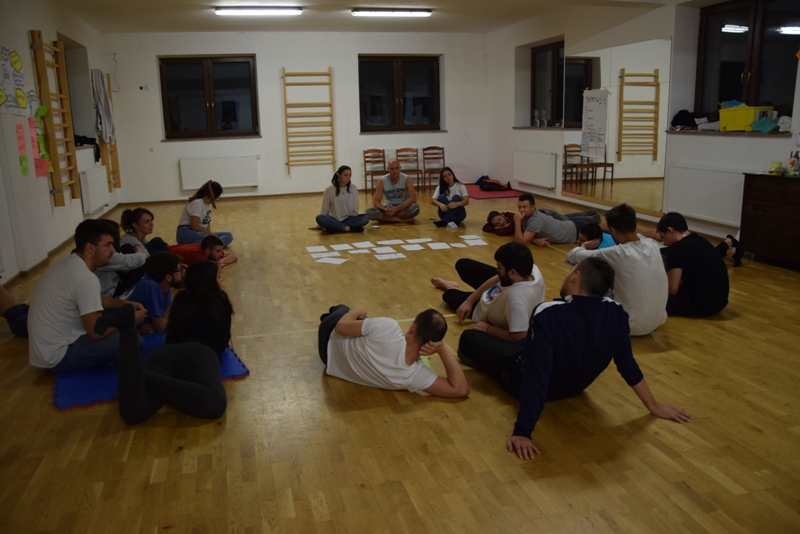 Objectives of the project were:

-Equipping youth workers with tools and methods for social inclusion, and to confront social radicalization of young people with fewer chances, based on drama and improvisation

-Creating at least unique tools to counter radicalization of young people, based on a combination of non-formal education and drama / improvisation methods

-Exploration of the own, group and social values that underlie radicalization tendencies, presentation and familiarization with the tools of working on them and their use in the context of working with target groups

-Reaching out to marginalized groups of young people, in the promotion of diversity, critical thinking, the sense of initiative and respect for human rights as part of the reduction of discriminatory forms

The methods used during the project were based on the assumptions of non-formal education, Kolb’s circle – experimental education and drama and improvisation. 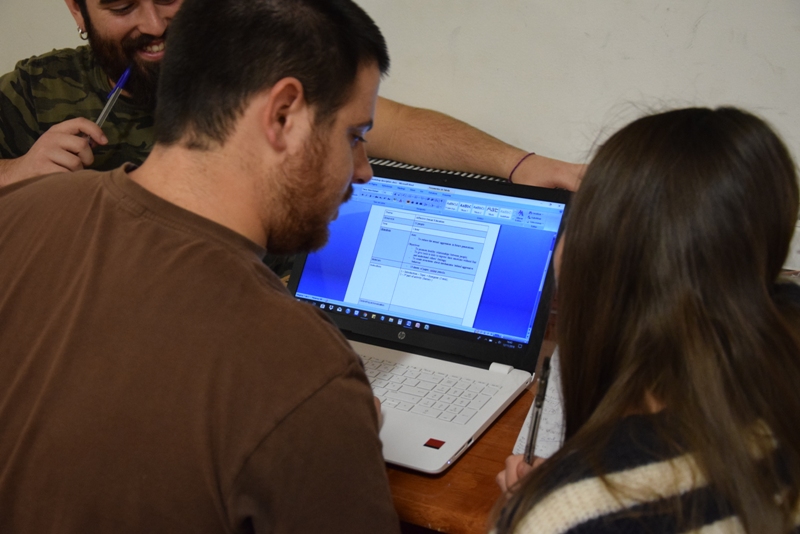 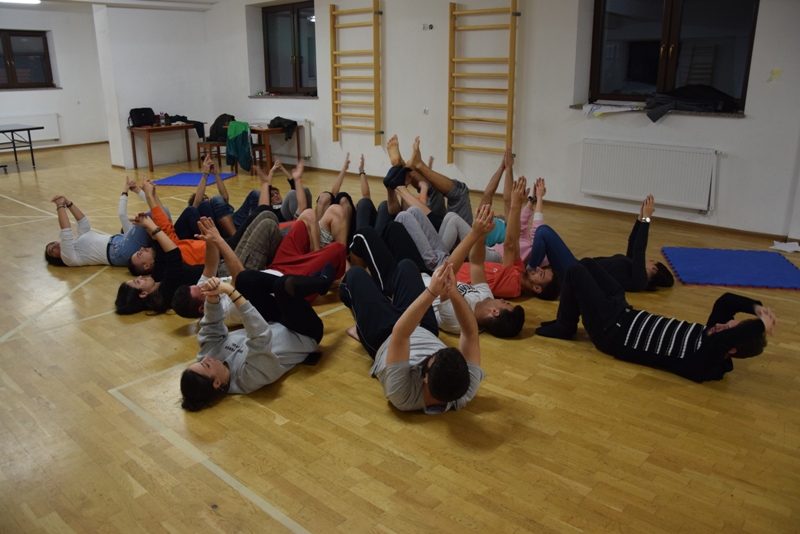 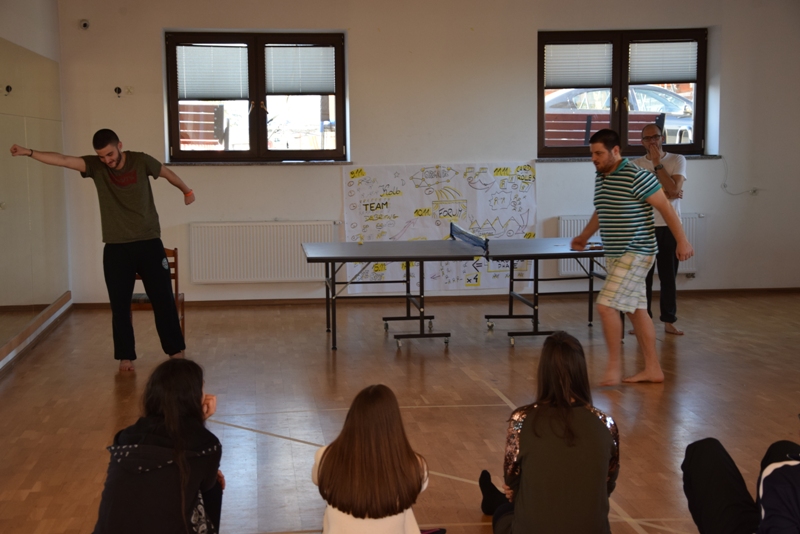