I arrived in Bitola on the first of October. The first evening we went for dinner in Aurum as a welcome party for the EVS volunteers and a farewell party for the last group.

The following day we participated in an NGO fair at Bitola’s cultural center which was a great way to get acquainted with SFERA’s programs and learn about other NGOs in Bitola. 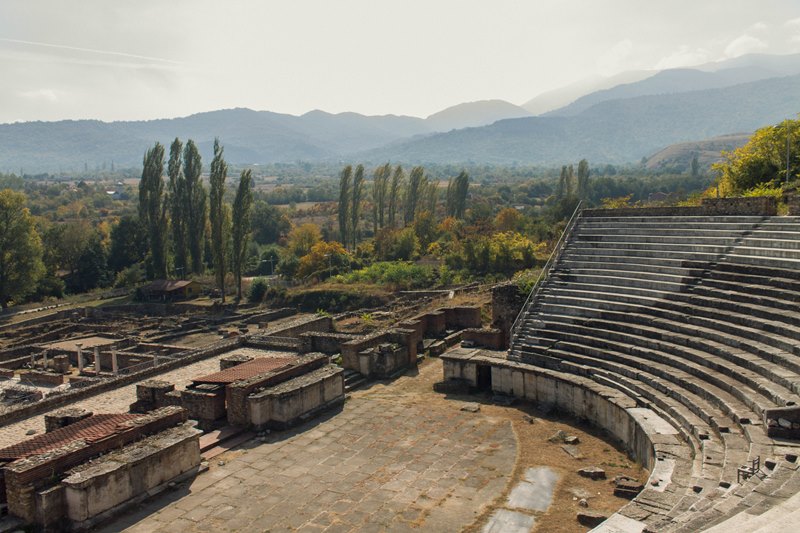 We spent the first few days exploring the city and it’s surroundings and enjoying the warm autumn weather.

I enjoyed going to the bazaar for grocery shopping with the other volunteers and cooking meals together at home. The smell and taste of the vegetables are one of the most fresh and pleasant I have encountered. We were pleasantly surprised by the friendly sellers who made an effort to communicate with us in Macedonian, Greek, Croatian and English.

Through our stay we were lucky enough to try all the Macedonian and regional dishes that were recommended to us – burek, pastrmajlija, sirenje vo forna, turli tava, gravce tavce, selsko meso, taratur, tiro salad… Even though the language and culture are similar to my home country, Croatia, the food was quite different and interesting to try. 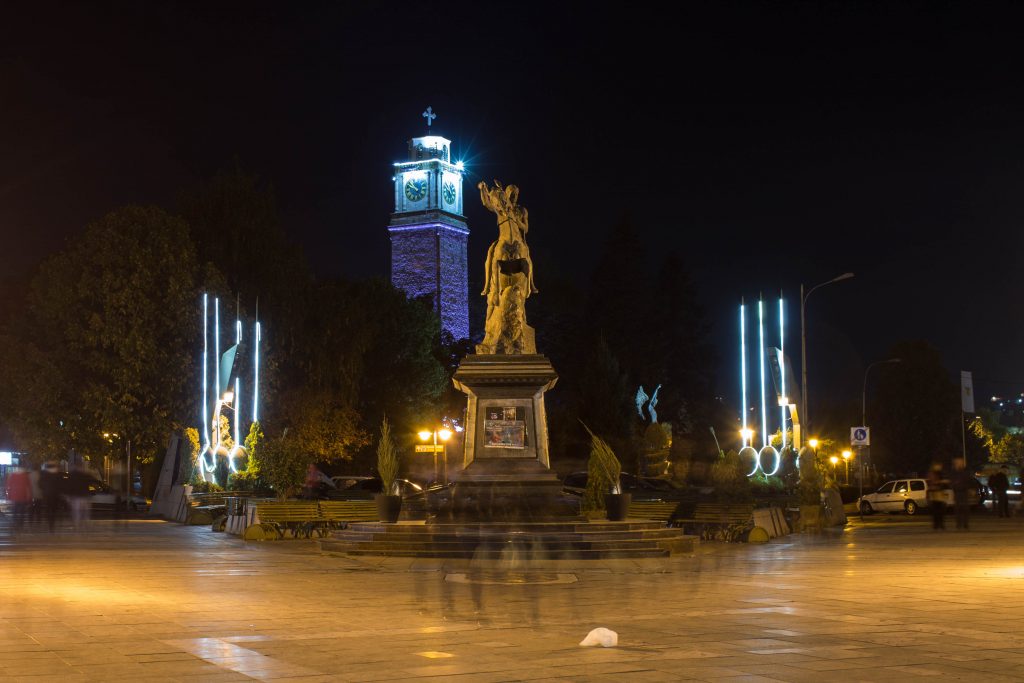 Everyone in the office was friendly and helpful and encouraged us to work on the project in the way we thought was best.

It was challenging and fulfilling to come up with methods of market research and set up a framework for future groups working on this project. Since the atmosphere in the office was so pleasant, the work never felt hard or exhausting.

Even though there were a lot of things I had no experience with and didn’t know how to do, someone was always available to lend a hand and were supportive of us sometimes being slow while learning. 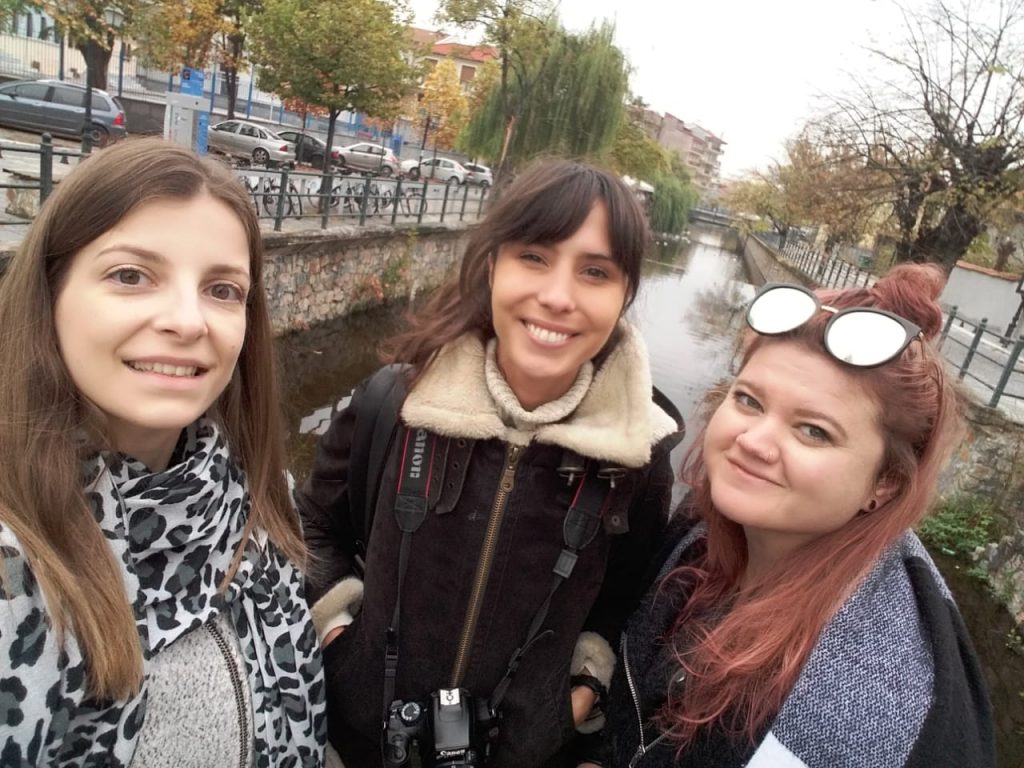 We were given the choice of what workshops we wanted to. I signed up to organize this month’s Art Attack, along with my Greek colleague Elpida. As there was a kite flying event the same week as the Art Attack, we chose to have a kite making workshop. We had a lot of fun trying to think of materials we can use, making the kites, making lot of mistakes along the way and chatting while doing it.

All the participants from the workshop came to fly kites with us in Smolevo the following day. To our surprise, some of them flied!

We spent our weekends exploring the surrounding areas of the city. We visited the ancient ruins of Heraclea, Ohrid, Prilep and Florina in Greece. 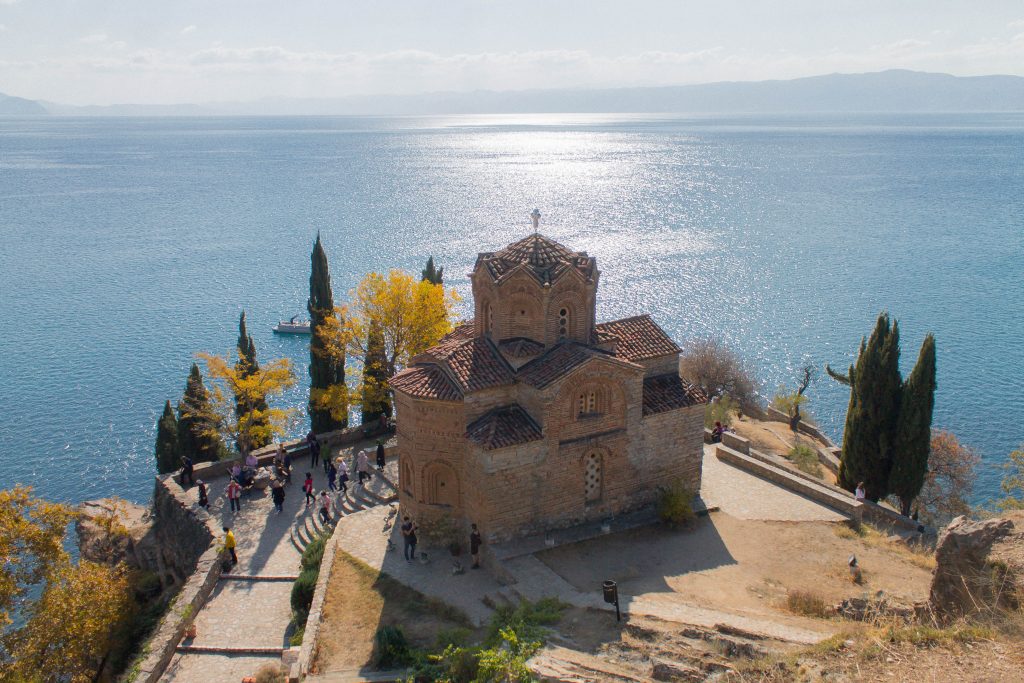 We had a few Macedonian lessons which helped with learning to read standard and cursive Cyrillic as well as some basic vocabulary and grammar.

It was a great experience exploring Macedonia and it’s culture with other foreigners. Between me, a Croatian, a Greek, a Czech and an Ukrainian, everything we encountered was familiar or foreign to some of us. It was interesting seeing things from many perspectives at once and at the same time learning about other cultures.